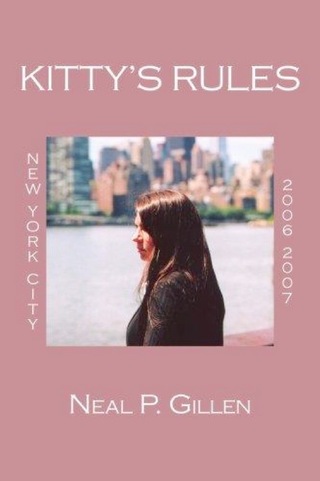 Kitty, an attractive, well educated, wealthy, and psychopathic sexual predator uses her considerable talents to lure two NYPD Detectives into her controlling web just as they achieve hero status in a deadly confrontation with a vicious leader of the Russian Brighton Beach Mafia.

Kitty has her own set of rules. She is controlling. She provides men with pleasure, but once she makes them dependent, she either discards them or plays heartless games by prying on their vulnerability. But sex is not thrilling enough – she escalates her game to murder.