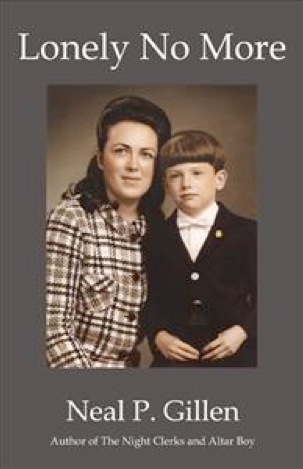 Fast-paced thrillers, memoirs, and a dramatic love story realistically set in New York and other unique cities in addition to an essential guide to self publishing.

Cuba satisfied America's insatiable sweet tooth by supplying a third of its demand for sugar.

Eisenhower retaliated by imposing a sugar trade embargo, and the Cuban economy quickly

Tens of thousands of Cubans, stripped of their property and dignity, fled to America. Many took

desperate measures to escape, including two brothers who were officers on a ship carrying

Buying time, the brothers act to finance their escape from Castro's regime by selling U.S.

consumer goods in Havana's burgeoning black market. When the embargo threatens their access

to U.S. ports, they decide to rob a New York sugar refinery payroll to feather their nest egg.

But, their bold plan is stymied when they learn that others have the same idea.

the payroll messenger naked and bound by duct tape to a men's room toilet. But the surprising

aftermath of this caper leaves the reader to wonder who ended up with the money. 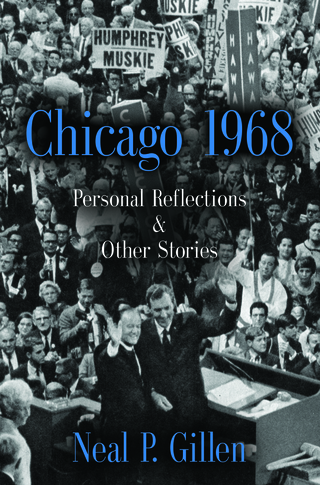 Chicago 1968: Personal Reflections & Other Stories is a collection of short stories, both fact and fiction. Its lead story (one fourth of the book) details the behind the scenes action from the perspective of a Vice President Hubert H. Humphrey operative of what really happened in Chicago during the tumultuous 1968 Democratic National Convention that nominated Humphrey; including the political chicanery of Chicago political boss Richard J. Daley who tried to lure the remaining Kennedy brother, Senator Edward "Ted" Kennedy, into the nomination process; the fight among Democrats prior to the convention amidst the specter of the Vietnam War; the intrigue on the convention floor; the riots in the streets; and police brutality in the convention headquarters hotel. There are 31 additional true stories pertaining to politics, military service, and business, all topical and humorous including one about working for Donald Trump's father Fred on a Coney Island construction project. The book ends with four fictional stories about the life of ordinary Americans.

Rendezvous in Rockefeller Center is a roller coaster love story set in New York City and Charleston, South Carolina. It uncoils the mysteries of life, love, and lost opportunity taking the reader from physical love, doubt, abandonment, and long-time separation to a startling revelation resulting in forgiveness, redemption and perhaps a second chance.

Young and in love in New York City, a young man tempers the sparks due to his doubt and insecurity. He abandons the relationship to serve in Vietnam and eventually to a self-absorbed life in the idyllic setting of Charleston, South Carolina. Despite his acquisition of wealth and a score of female relationships, he is unfulfilled.

A chance meeting in New York's Penn Station by a mutual friend with the woman he loved but abandoned leads to their Rendezvous in Rockefeller Center. In their dramatic and touching meeting in this iconic location his life is repurposed by a strong woman's revelations, proving that the past is always with us and can reengage our lives at any moment.

In her praise for How To Publish Now, Barbara Esstman, the accomplished author, editor, and workshop leader at The Writer's Center, said:

“With a successful track record of eight novels and two memoirs, Neal Gillen knows his way around the self-publishing world better than anyone I know, and now he shares his incredible expertise with you. I’m recommending “How To Publish Now” to all my students and editing clients. It will not only save them from scams and stupidities, but it will teach them how to produce a great book and maximize sales. ”


In researching digital or Print on Demand (POD) publishers to determine who would publish my next thriller, I concluded that the subject was worthy of a book in order to share my findings with other writers. The results of my efforts is How To Publish Now.

In brief, How To Publish Now:

* Demonstrates how to prepare your manuscript for publication.
*Demonstrates how to publish efficiently at minimal cost.
*Reviews over 25 digital publishers that specialize in self-published books.
*Reviews the costs involved for editing, proof reading, cover design, and publication.
*Recommends how to select a suitable publisher based on the services offered and the
costs involved by comparing the leading publishers.
*Compares the costs and benefits of those services.
*Alerts you about the services to avoid.
*Suggests appropriate publishers for your book.
*Shows how to utilize social media and the Internet to market your book.

A necessary book for: 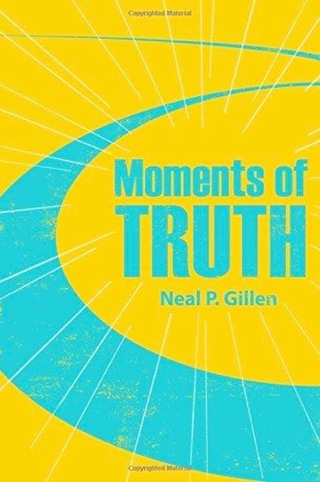 WRITER’S DIGEST described Moments of Truth as “a memoir that makes the reader wish even more stories were included” from this “fabulous life story” with its “unique capturing of past historic occasions” that adds “another layer of “fabulous writing.”

In over a hundred true and untold stories, Gillen takes you from his days in Navy to his life in politics and the law, where he encountered fascinating people. He has has woven together an interesting and eclectic cross section of characters, good and bad, rich and famous, and politicians of all stripes from presidents on down. He tracked down Paderewski's heart in a Brooklyn cemetery and negotiated for the rights to photograph the body of Ernesto "Che" Guevara with a representative of a corrupt Bolivian general.

Moments of Truth is the perfect title for this revealing collection of over a hundred true and untold stories – a rich amalgam of people, places, and events involving the author and those who have crossed his path in life from lunch with and advice from Lucky Luciano to closing bars with Peter Ustinov.

“A master raconteur shares his often hilarious and always interesting stories of a life well-lived. Whether personal anecdotes or insider glimpses of politics and famous personalities, Neal Gillen has something to entertain everyone.” Barbara Esstman, author of The Other Anna and Night Ride Home.

"All of us enjoy reading biographies of famous people, carefully crafted and edited for the eyes of history. Yet often we learn more from the unscripted encounters of others who have touched shoulders with the famous. Gillen's Moments of Truth gives us such delightful tales and memories." Wilson Wyatt, Executive Editor of the Delmarva Review. 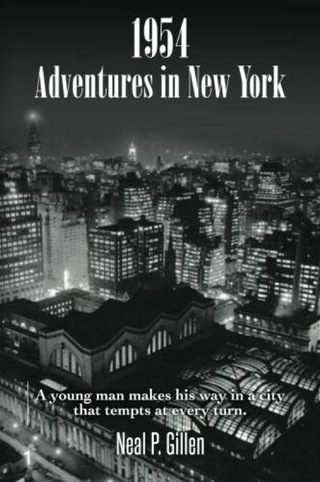 In trouble in school, home, and on the streets, a young man with the help of friends struggles to find himself. It’s a journey, really an oftentimes zany adventure, to turn things around while dealing with the many temptations that New York City offered in 1954.

Quirky, memorable, and gritty characters romp through the Big Apple having the time of their lives.

Kitty, a psychopathic sexual predator, lures two NYPD Detectives into her controlling web as they achieve hero status following a deadly confrontation with a vicious leader of the Russian Mafia.

How To Publish Now
How To Publish Now reviews the world of self-publishing, examines and compares the leading digital or Print on Demand (POD) publishers, reveals the costs and benefits to writers in the printing packages offered, recommends how to select a publisher, and warns writers to stay away from the costly and unproven marketing packages – some costing upwards of $14,000.

Learn how to publish your novel, poetry, family history, cook, photography, how-to, or nonfiction book by a reputable publisher and have it listed on Amazon at minimal cost.